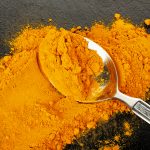 Hey everyone, here's some food for thought... Did you know that curcumin — the substance that gives Turmeric its yellow color — can actually help prevent the most common kinds of cancer? Scientific studies link the frequent use of turmeric to lower incidences of breast, ... END_OF_DOCUMENT_TOKEN_TO_BE_REPLACED 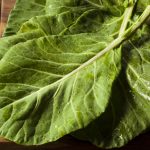 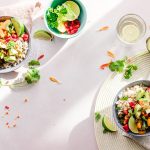 If you think that you can just eat an unlimited amount of fatty foods when on keto, then think again! Although you need to consume roughly 60% of your daily calories from fat, you can’t just gorge on unhealthy snacks and delicious junk food. It’s much more complicated than ... END_OF_DOCUMENT_TOKEN_TO_BE_REPLACED 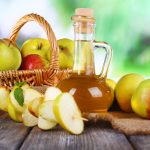 One of the common ingredients used in preservatives and food flavorings is Apple Cider Vinegar. It is also proven to benefit the health in many ways like reducing sugar, improving blood cholesterol and helps in weight management. Apple Cider Vinegar, simply called ACV has ... END_OF_DOCUMENT_TOKEN_TO_BE_REPLACED 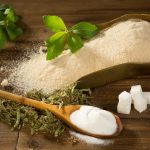 My daughter recently had something which was sweetened with Stevia. About an hour later she broke out in rashes which covered her entire body. She drank plenty of water and she had to take Benadryl, which helped clear up the rashes after a day or two. So, after Googling for ... END_OF_DOCUMENT_TOKEN_TO_BE_REPLACED

CLICK on the image and check out Season 1 of The Wanderer Dramatic Podcast to find out...